Are you positive or are you negative? After watching people over the years it appears that many, including parents, talk from the negative view point. 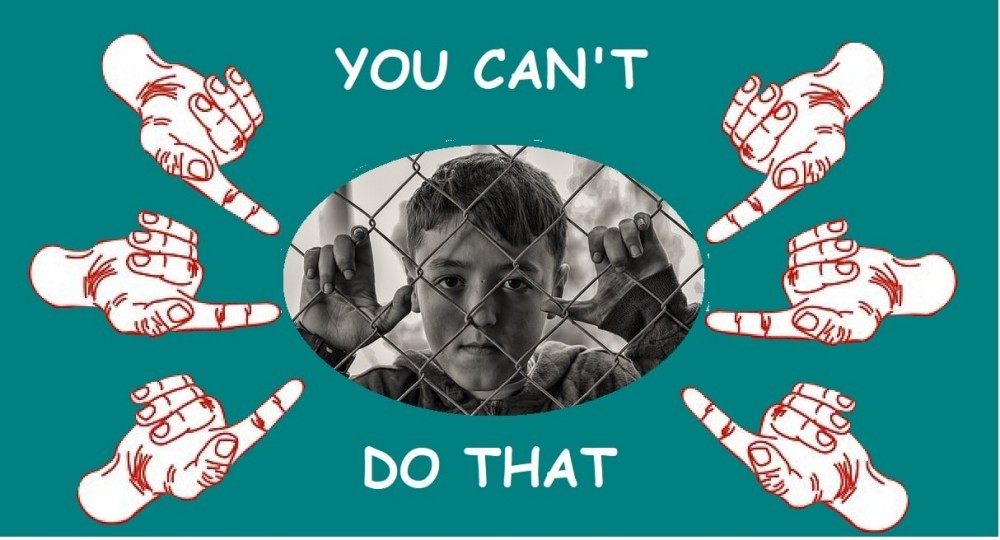 How has this affected you? And more importantly, what can you do about it!

Conditioning, whether positive or negative, starts very early in childhood. When I walk around and pass by the local population I often hear ‘You can’t do that’. For inquisitive children, as I was, that is a blatant challenge. However, my father always encouraged us to do things. There was no sexist segregation. Any toy we got was because we liked it, not what boys or girls should get.

Unfortunately many children end up believing the ‘can’t’. This word becomes ingrained in their lives. What an unfortunate event and so much driven by adults around them. The adults. Well they don’t seem to realise what is happening. Most likely because this happened to them too, so it became ‘normal’.

I have twin siblings. My sister is pretty darn smart. My brother is just like me, a bright person but not quite as much as my sister. Most of our neighbours used to say to him, ‘What is it like having such a smart sister?’ His reply, ‘She got the brains, I got the beauty’.

The result; he thought he was dumb and she thought she was ugly. Both not true. She finally figured that out. He still doesn’t use his natural intelligence.

What can we do about this? One thing is to choose our words wisely. Don’t use can’t or ‘are unable to’. Use moderate words that don’t influence the future. ‘Don’t do something is better’; especially if a why not to do so is included.

Well, at this stage the inquisitive children will most likely go out and do exactly what they ‘can’t’ do. Now as teenagers this can be quite dangerous.

Well I did, but I was one of the lucky people. No lasting impacts for me. That doesn’t hold true for many, and the antics they got up to can be downright dangerous or illegal. But at least they had get up and go. 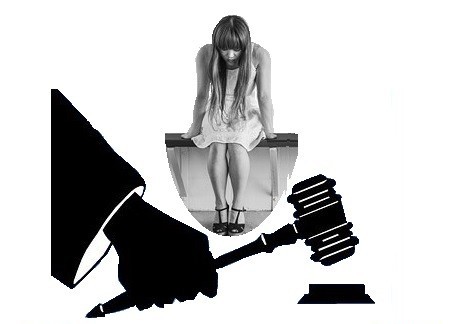 Other new teenagers, that is the ‘you can’t do that’ ones, just get more unconfident and often timid at trying new things. Their dreams are on the back burner. The great thing is that it’s never too late to change your life. This certainly won’t be easy for many. It takes hard work and finding positive people to encourage you. Just never give up.

Changing yourself to become a positive person is hard but very possible. Teenage years are the best time to start this but it does take a conscious decision. Often teenagers don’t have enough information to do this. But keep the good fight going. Just remember you can do this.

Bouncing right along into adulthood. By this time you really need to decide on what you want to be and do with your life. Never let anyone dictate this to you. After all, it is your life to do with what you choose. If you don’t do this soon it does get harder and harder for most people. But your determination, and as mentioned, hard work will win out if you keep at creating your positive outlook.

I have always been positive. Too much so my partner says. He is a pessimist! I think it’s such a chore for him to continue this way but I think he loves being unhappy. It gives him purpose even though it is negative. But he does tend to be boring. 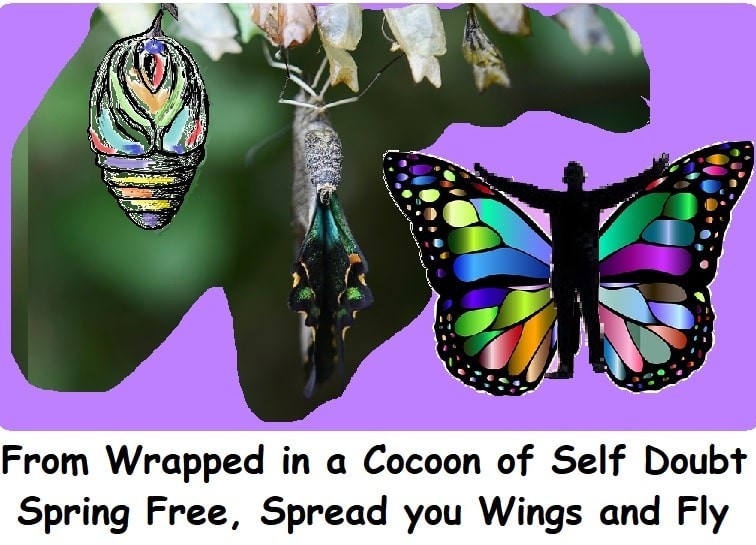 Now that is something I don’t expect you want to be.

The best way to be positive is to surround yourself with loads of positive people. People who will encourage you and give you help to be an achiever. It’s never too late to shake the shackles and become the person you DESERVE to be.

You can be Anything You want to be.

Now, I have aged (gracefully I must admit!) and I don’t want to sit around doing nothing. I am retired. Like many people I would love to boost my pension. I have worked on computers for years. Not building programs but using them. The next step is using them to build something worthwhile. One day a while ago I thought about making money online. So I investigated.

Basically I found that the best policy is to believe nothing. There are so many scams out there. I trialled one after checking it for scamming. Nothing came up. But I did allow myself only a small budget. So many lose thousands with the scams being run these days.

The budget was reached very quickly because, from the start, add-ons appeared. No dice for me. I did a second scam check and through that found a website called Wealthy Affiliate. This group packed no silver spoon tactics. It’s about teaching us how to help ourselves. Wealthy Affiliate is a real team and we all have the opportunity to work together. Great stuff. 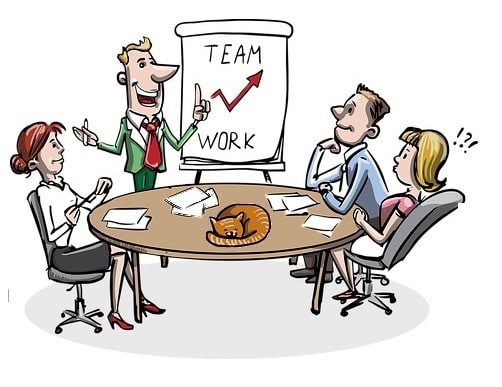 Wealthy Affiliate stresses the need for hard work, the probability that success won’t come overnight and that lots of help is required.

Wealthy Affiliate supports all this and has the best help system I have ever come across. Anyone who has used the computer has most likely found, like I did, that the help is pathetic. Not so with Wealthy Affiliate.

As you strive towards being your own positive person, putting the negativities of your past life behind, the best thing is the comfort and support of a helpful crowd. Wealthy Affiliate is just that.

And the most fantastic thing is that you get a free trial run to see if you like us. If you do you can continue for free but access to tools and certain types of help are curtailed.

If you are interested in learning to live for yourself why not have a read about what Wealthy Affiliate offers. Just remember you must have commitment. But you do have a huge pool of help available. This is right from the two founding members down to all us hard-working members.

Those of us pursuing our own dreams.

Just remember what George Eliot said, “It’s never too late to be what you might have been”. And why do I mention her; yes her. George was in face Mary Anne Evans. She wrote in the 1800s. To be accepted she used a pen name to allow herself to do what SHE wanted in a society where women weren’t accepted as writers of significant literature. Way to go George; urr Mary.

Nowadays, you can be positive with your own name. So jump right in and get going. I would love to hear any ideas you might have on how you have done or are going to achieve this independence from negativity.

You can request your data stored in our WordPress database (comments, forms etc.). by filling in your email address.